DIEZ OFFICE designs and develops products for everyday use, focusing in particular on the potential of the circular economy.  Our practice is characterised by innovation through technical expertise, instinct and a great passion for experimentation. 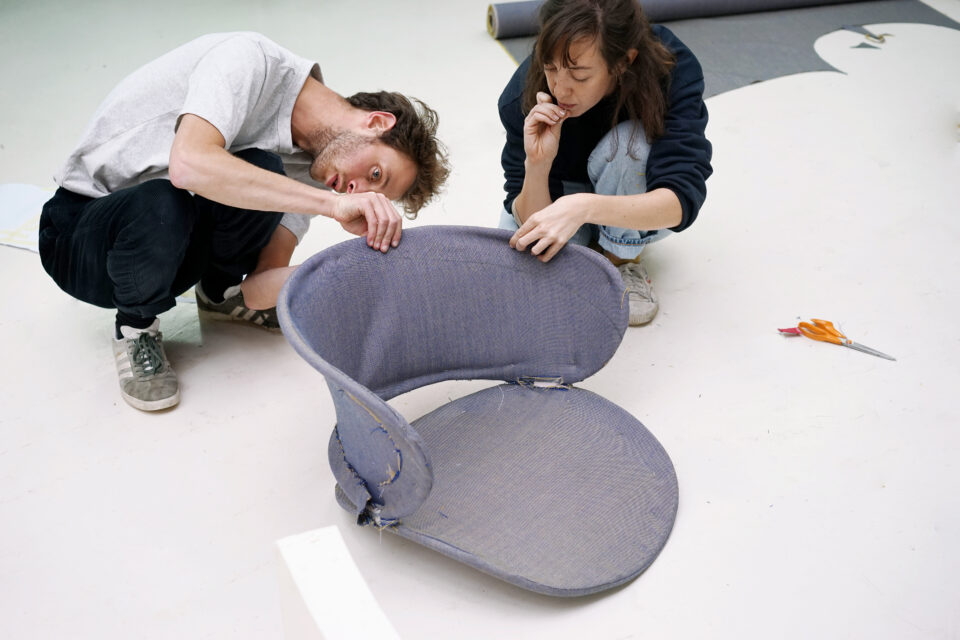 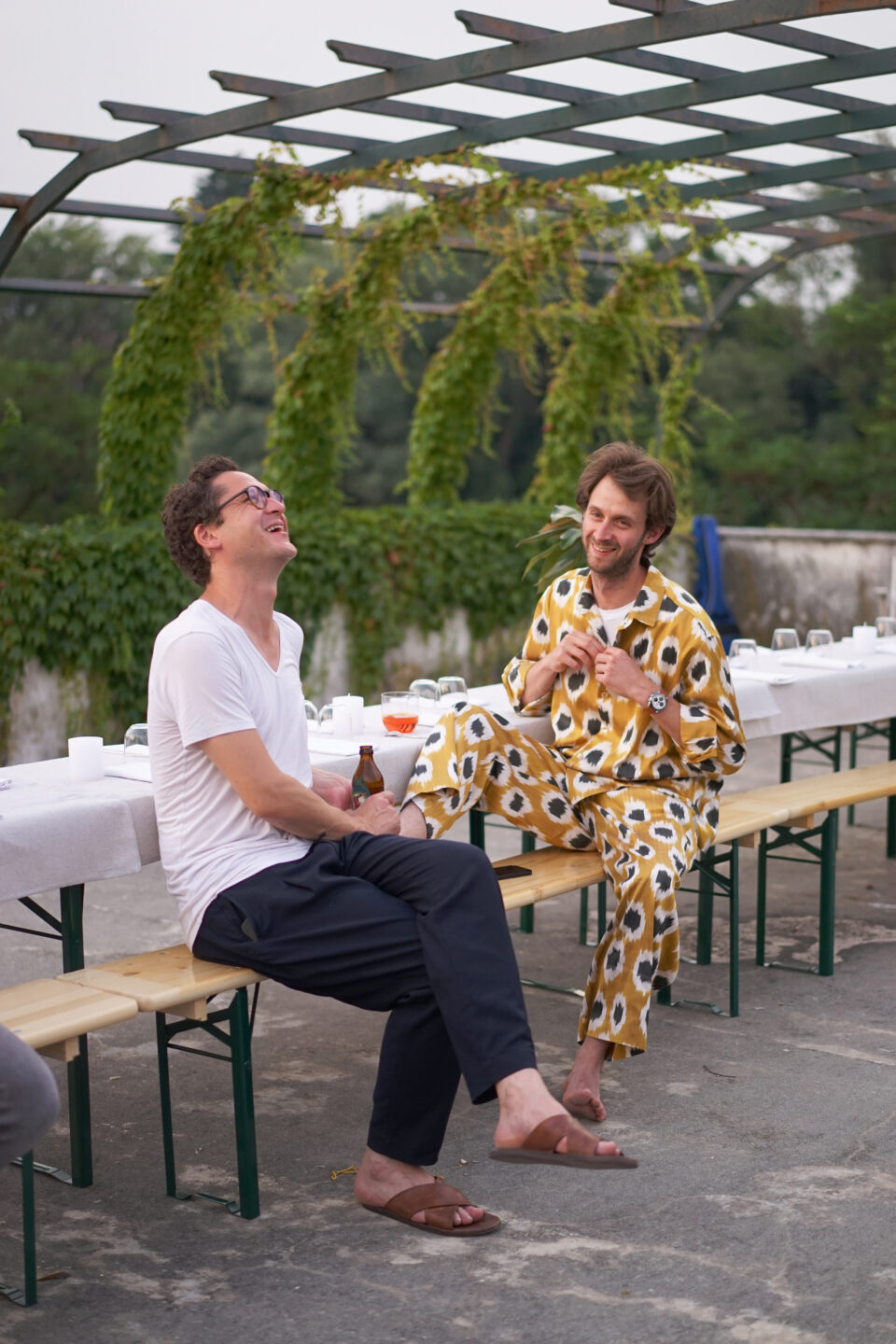 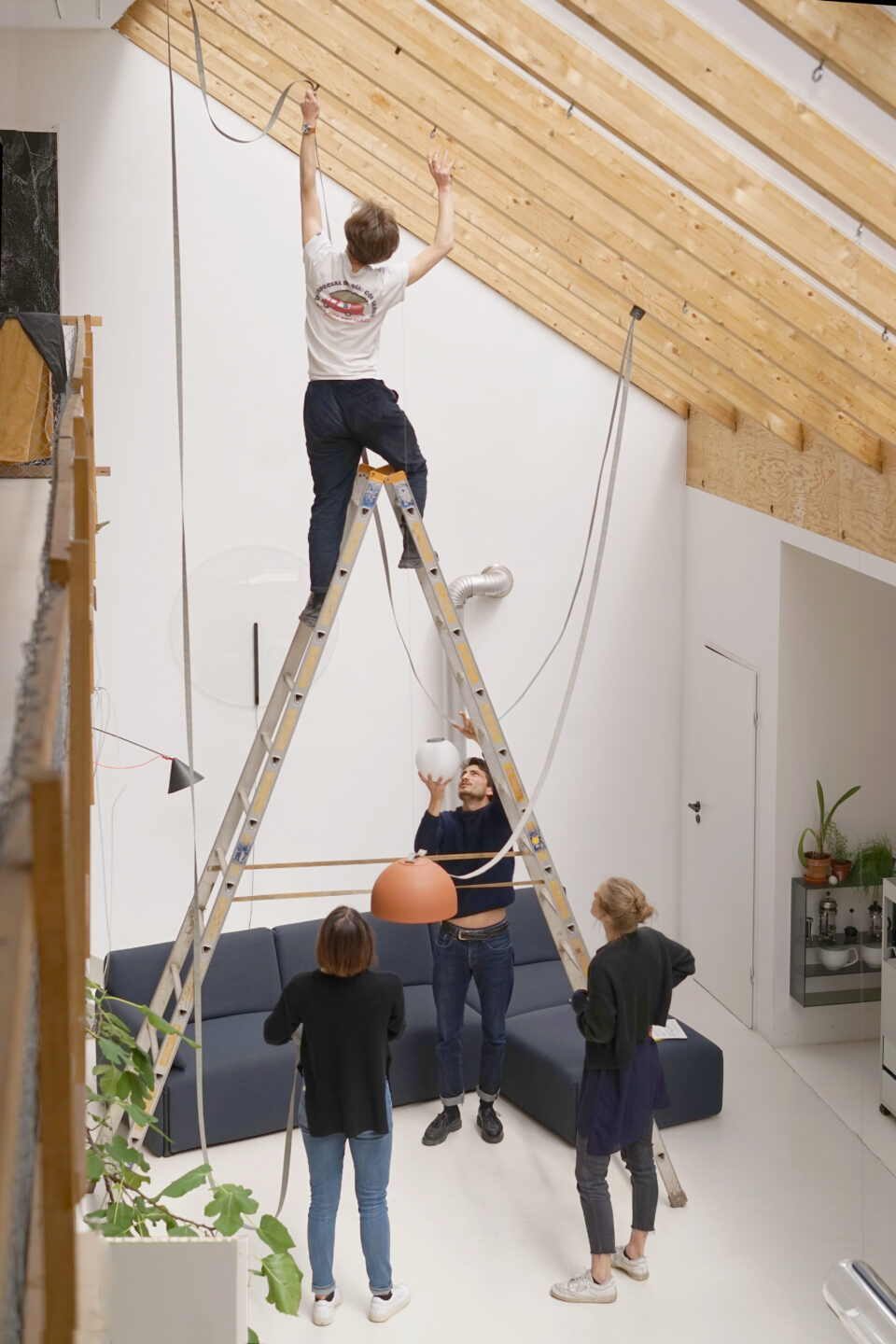 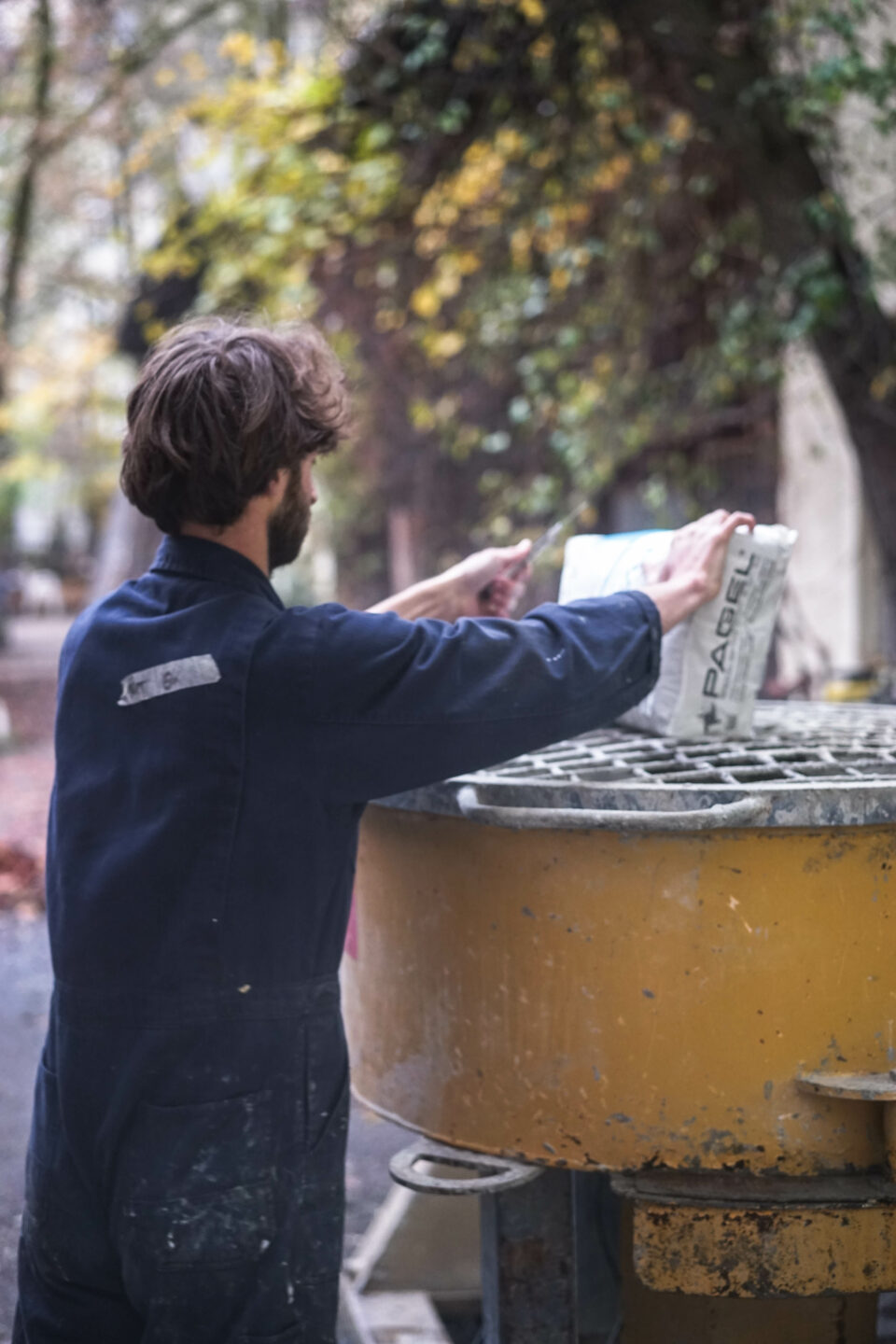 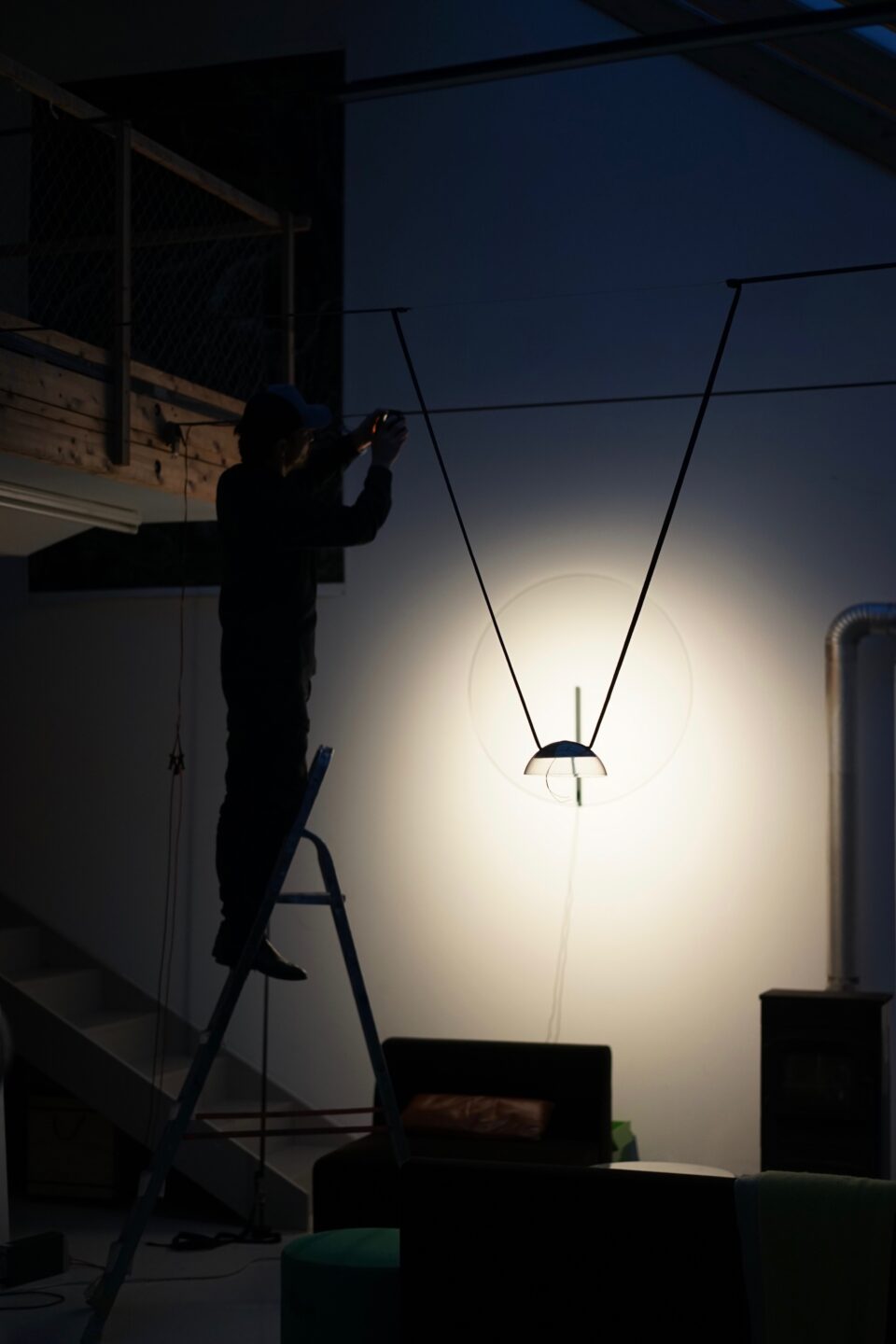 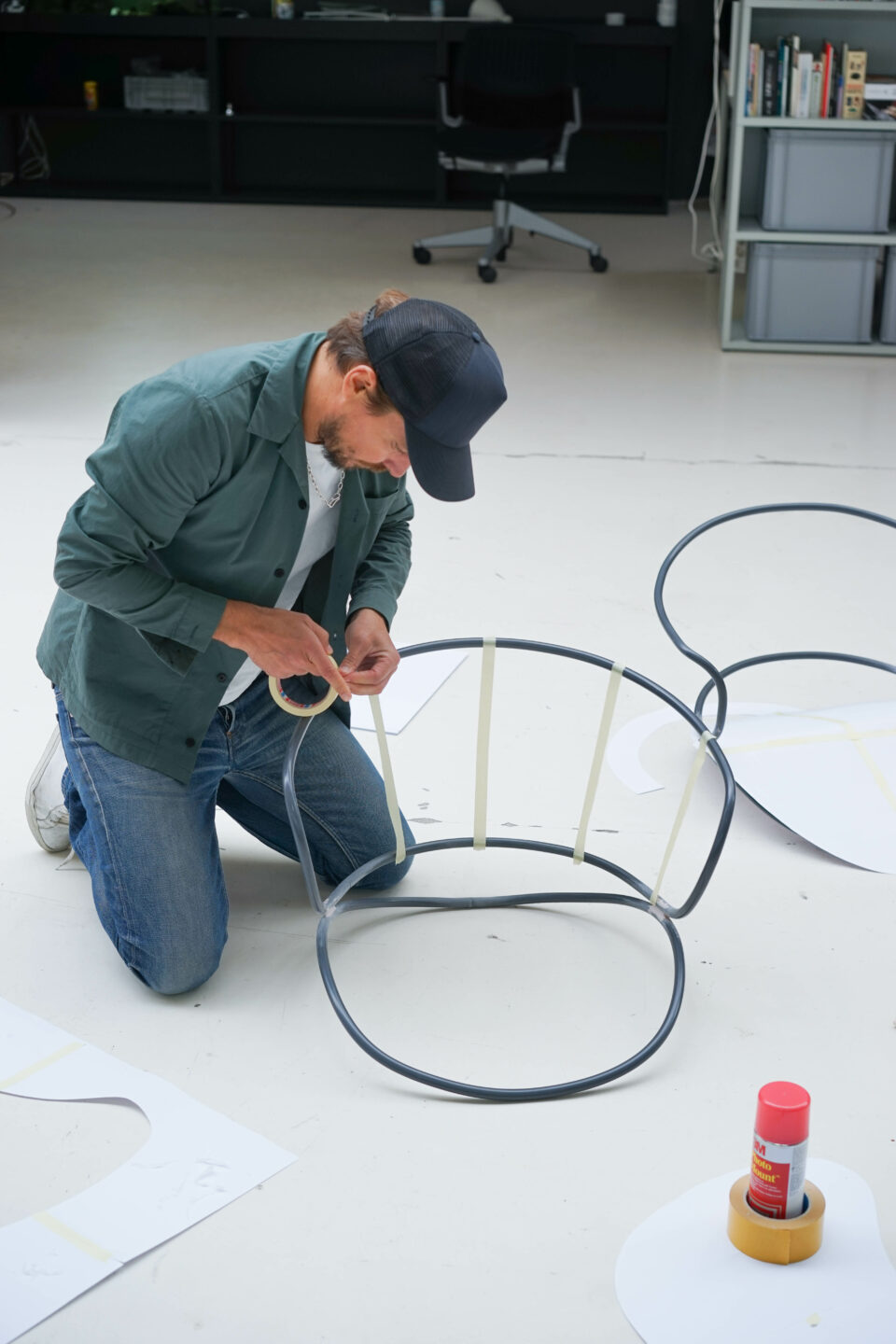 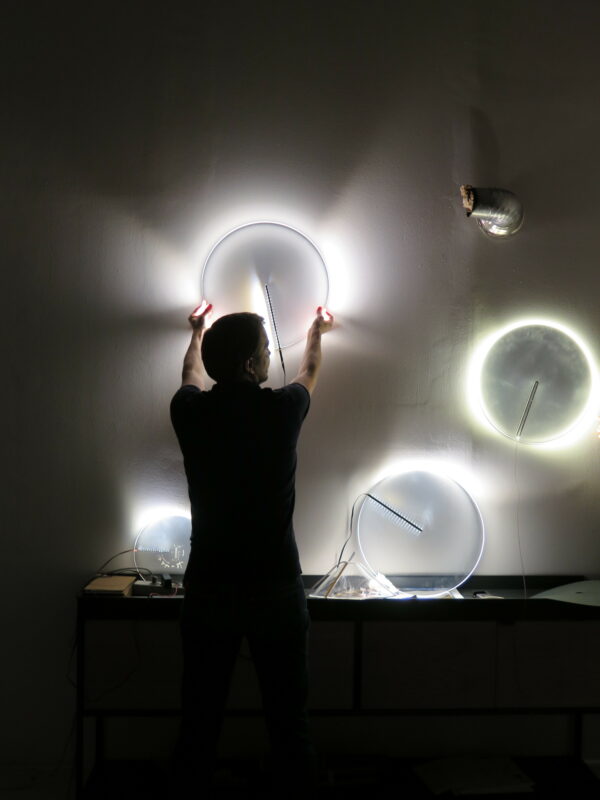 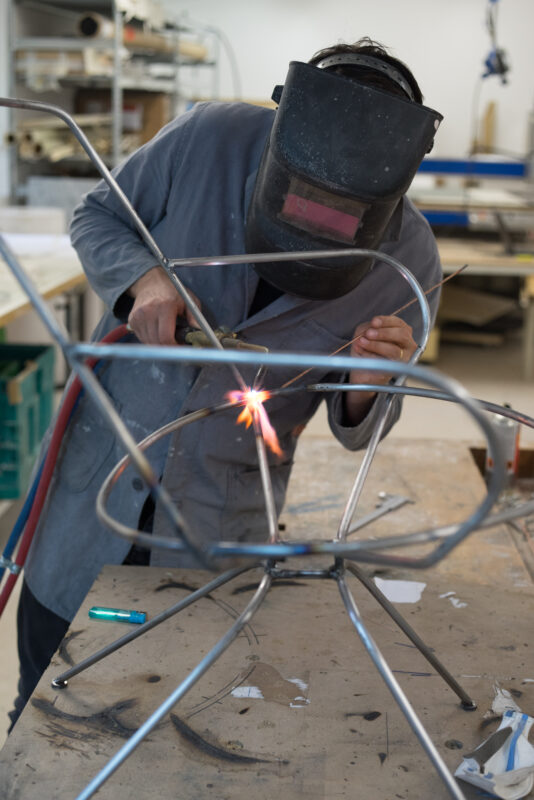 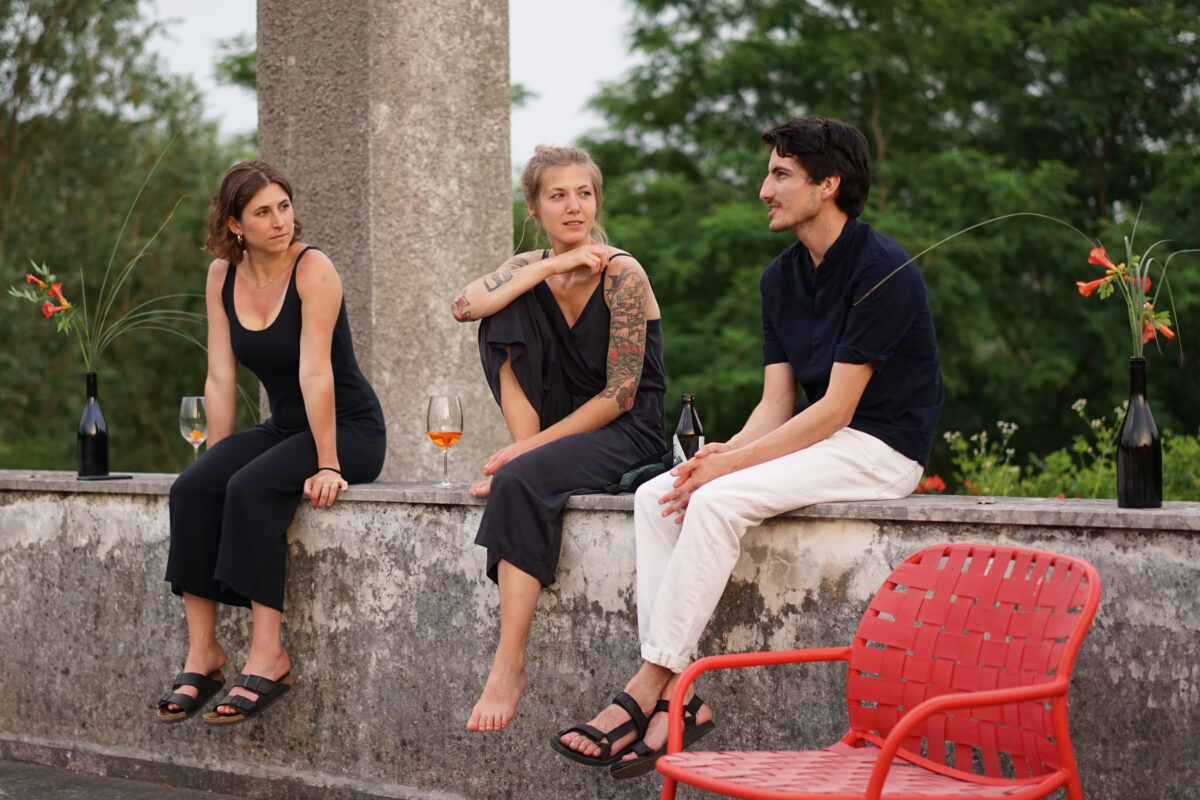 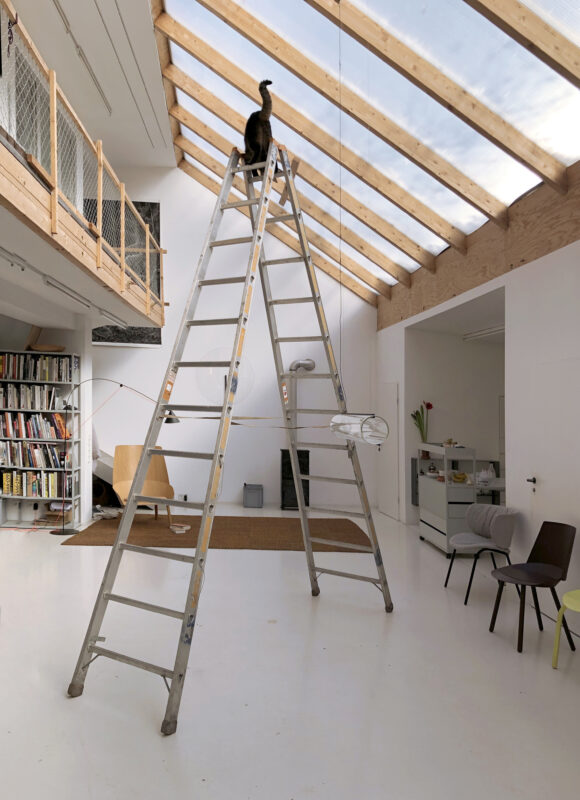 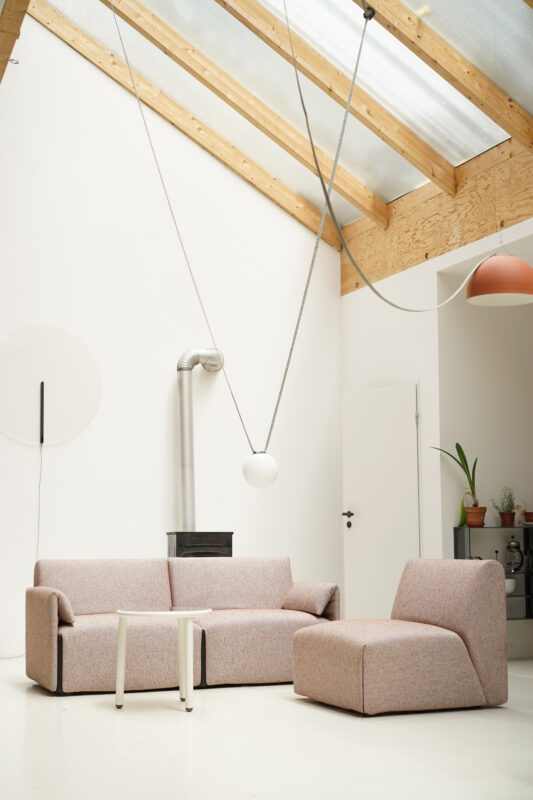 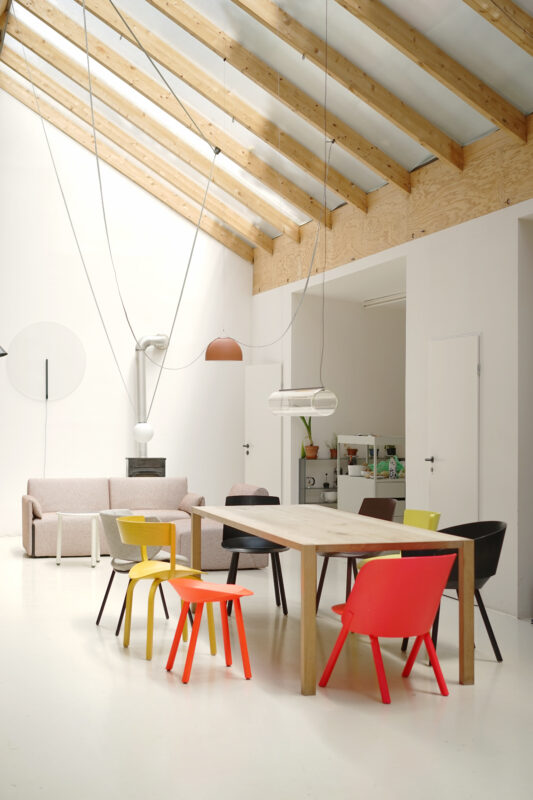 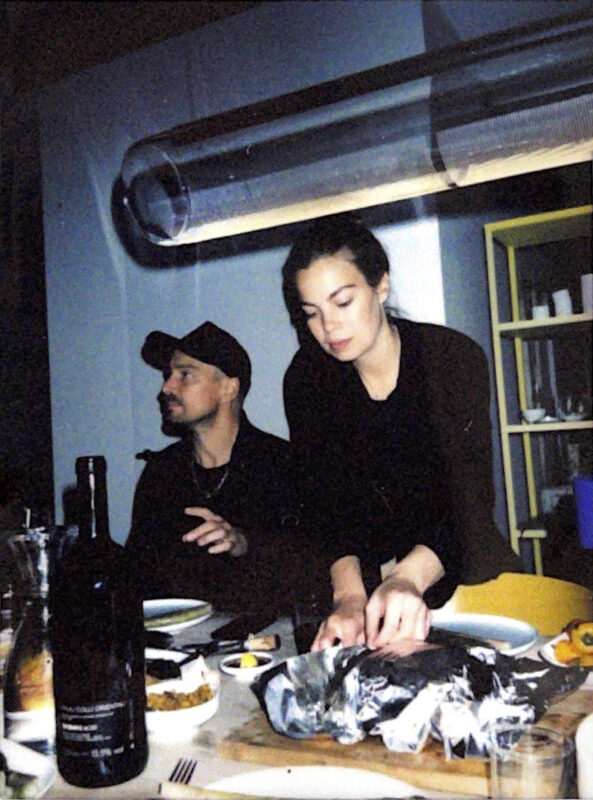 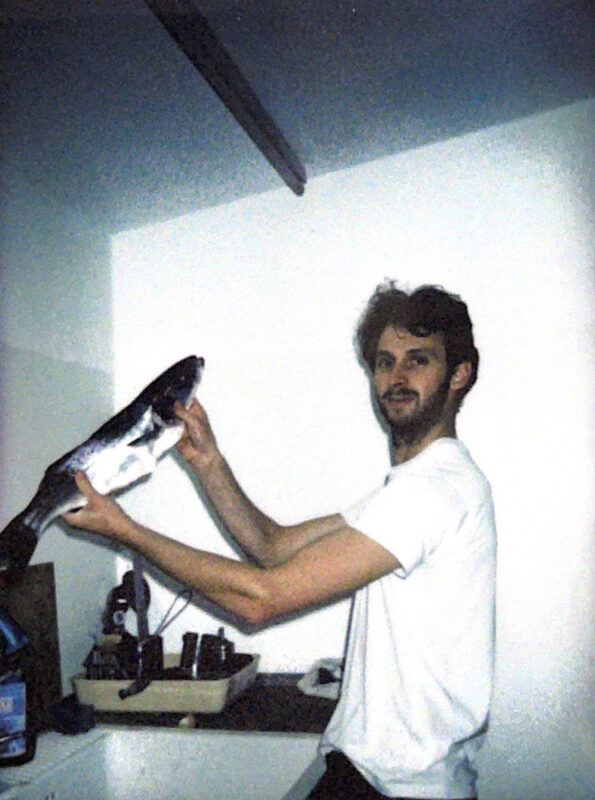 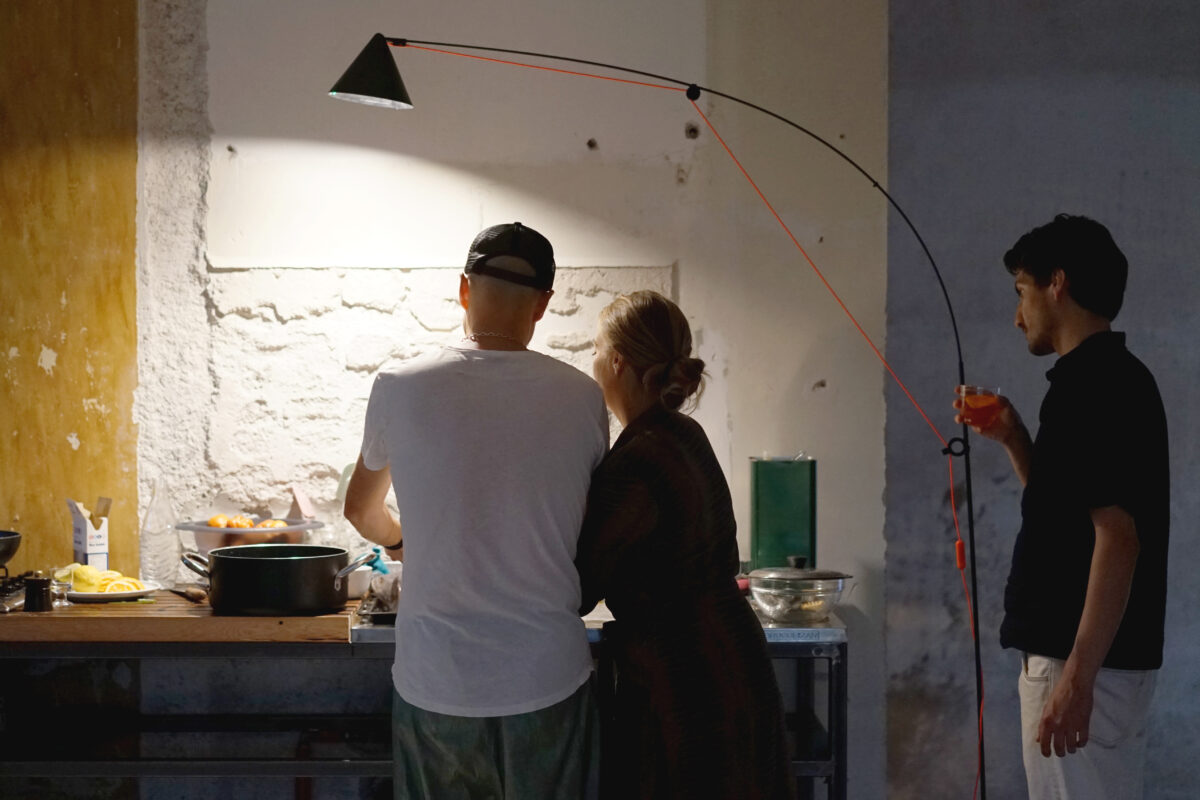 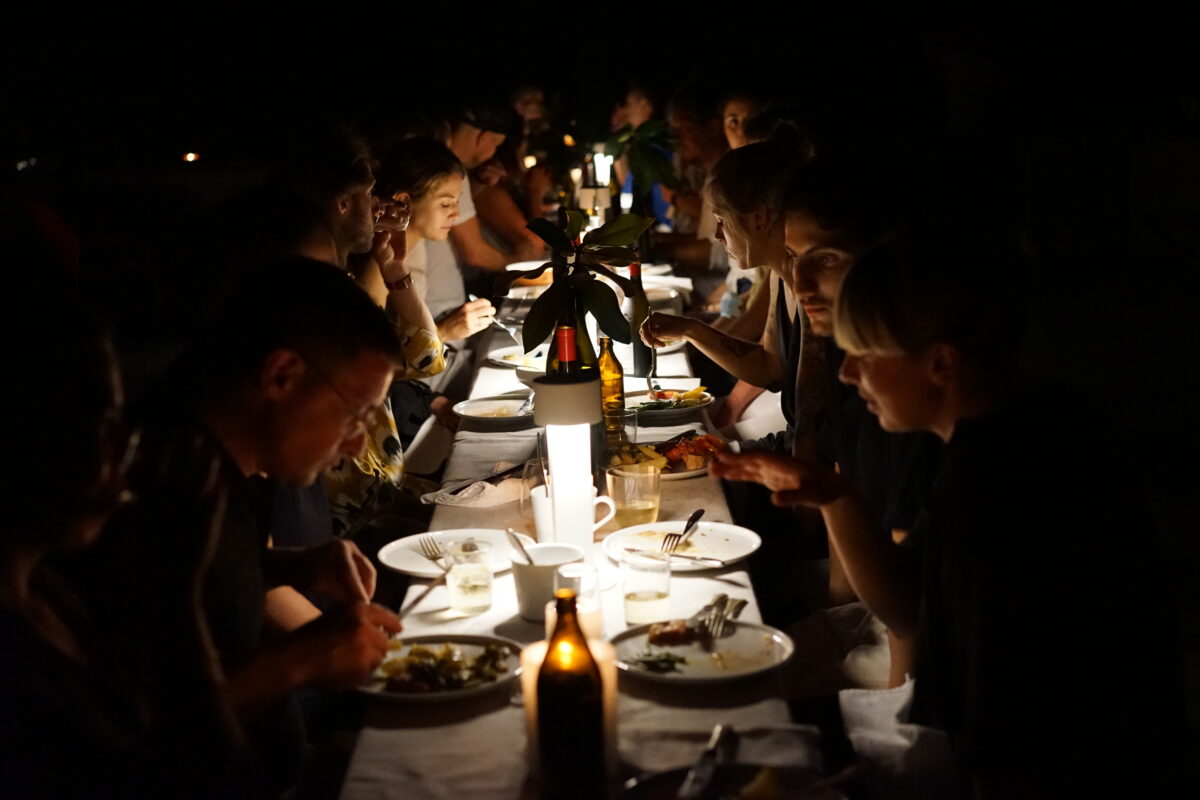 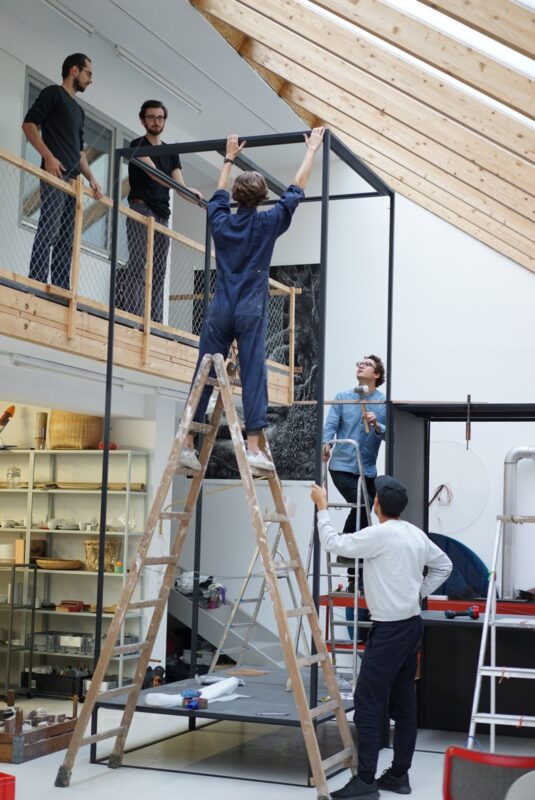 Growing up in a household of 4th-generation carpenters, Stefan Diez’s early bond with craftsmanship profoundly shaped his development as an industrial designer. Following family tradition, he trained as a cabinetmaker before studying industrial design under Richard Sapper at the State Academy of Fine Arts Stuttgart. After working with Konstantin Grcic for several years, Stefan founded DIEZ OFFICE in Munich after graduating in 2002.

In 2008, DIEZ OFFICE fundamentally renovated and moved into the premises of a former joinery, the ideal platform for Diez’s distinct combination of hands-on experimentation and technical know-how. Led by curiosity and supported by a network of local craftsmen and specialists, DIEZ OFFICE is dedicated to transforming ideas into actual products with great diligence and proficiency. Together with his team, Stefan Diez is focusing in particular on the potential of the circular economy and is developing everyday products whose components can be easily returned back into the material cycle. This approach has led to the creation of award-winning furniture, luminaires and accessories, in collaboration with internationally renowned manufacturers like Rosenthal, Thonet, Wilkhahn, HAY, e15, Magis, Vibia, Viccarbe, Wagner, Midgard, Brunner and many more.